This geometrically rectangular building, with a five-bay facade to Wood Street and lofty piano nobile, was built in 1820-1822 to designs by Watson & Pritchett for the Wakefield Mechanics Institution.

The Mechanics Institution was founded in London in 1804, by George Birkbeck, to provide education to working-class Victorian men, with an emphasis on technical subjects. Since its completion, the building has had a variety of uses, having formerly accommodated the City Museum, Wakefield Library and Newsroom and is now known, in 2021, as the Mechanics Theatre.

"Over a hundred subscribers contributed to a new "Public Library, News Room and Other Public Rooms" buying shares at £25 each. The building opened in 1823 with a series of concerts, and was the home of many cultural activities in Wakefield. In 1855 the Mechanics Institute purchased the building (which they had been using since 1842) and it was only in 1935 that it was sold to Wakefield Corporation, becoming the town's museum in 1955. The museum moved in 2012 to the new "Wakefield One" building." 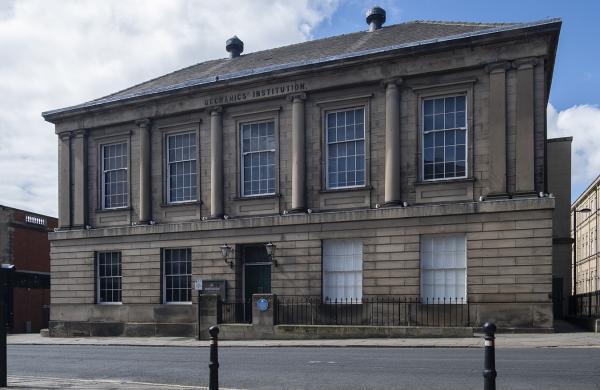 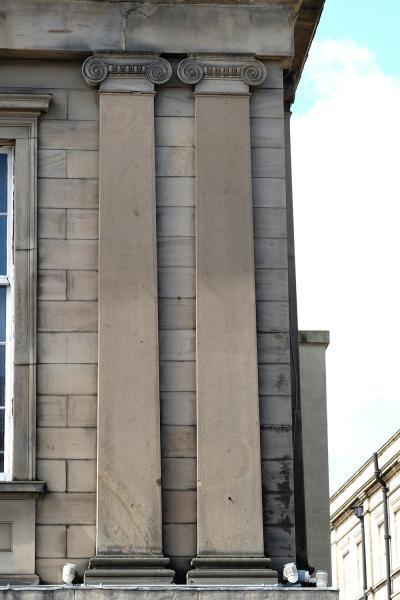 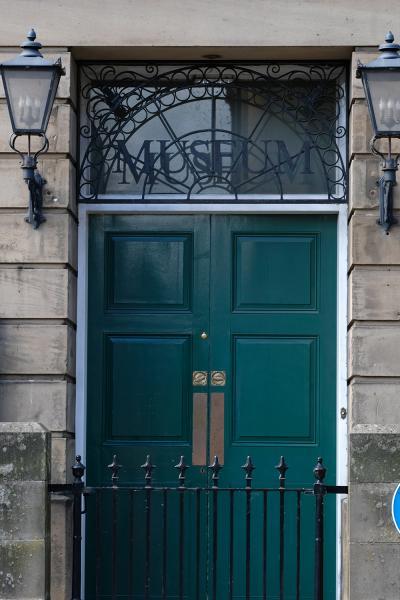 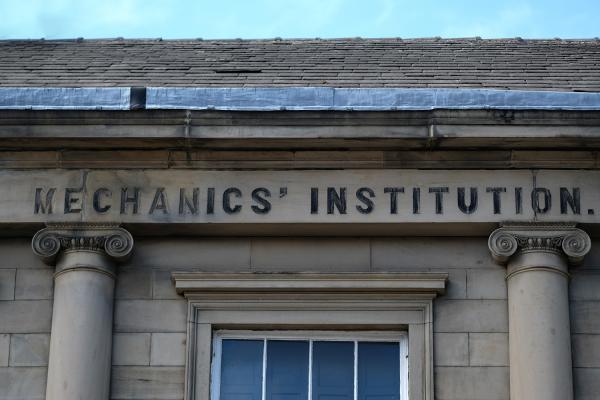 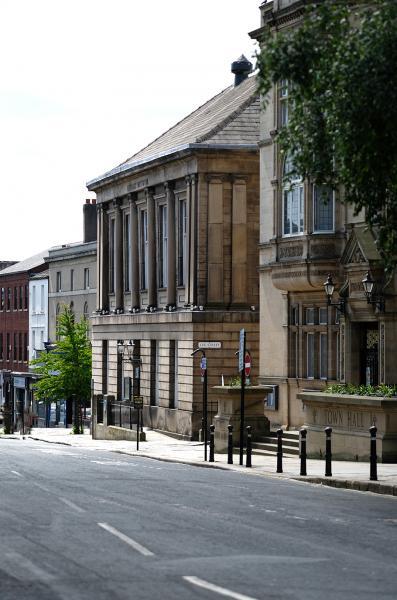