Ebenezer Chapel opened in 1851 and designed by J. P. Pritchett. The chapel replaced the Grape Lane Primitive Methodist Chapel, which was sold.

By the late 19th century the congregation had begun to outgrow the building and the chapel was consequently sold in 1901 and a new Primitive Methodist Chapel was opened in Monkgate in 1903. 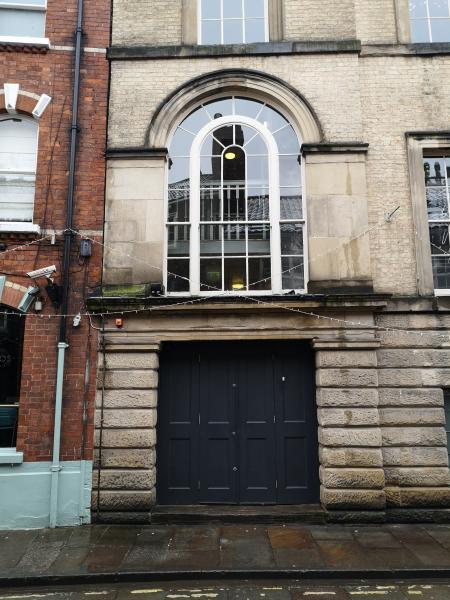 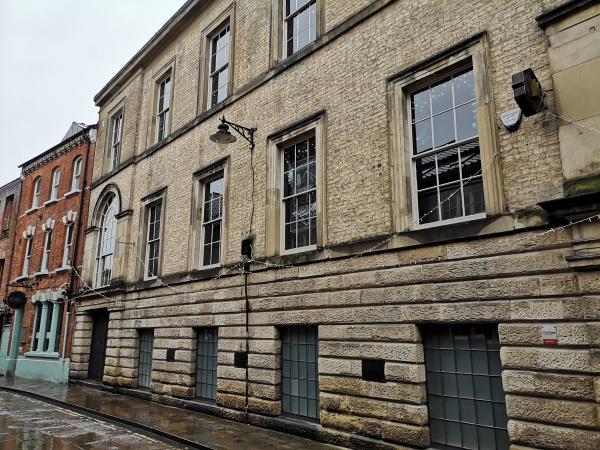 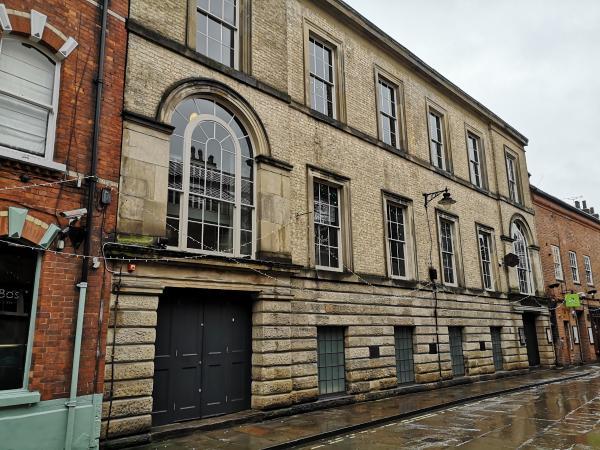