Houses, Nos. 8, 9 (Plate 151; Fig. 103), originally designed as a Wills Office by J. P. Pritchett for the Dean and Chapter in 1837, were completed as private dwellings first occupied by William Hudson and Edward Barker. They form part of a larger complex including Nos. 48, 50 Low Petergate (339). The main block, in Perpendicular style, is of two storeys with attics, built of stone with slate roofs, and has gabled side elevations and a gabled central bay, corner octagonal turrets, and a battlemented parapet. A wing to the rear of No. 8 is of brick and three storeys high. Several rooms contain moulded cornices and Gothic type fireplaces. The main staircases have cast-iron balusters, based on Gothic tracery in No. 8 (Plate 195) and on vine stems with grapes in No. 9.

Nos. 8-9 were formerly a part of the York Minster Song School until its closure in 2020. 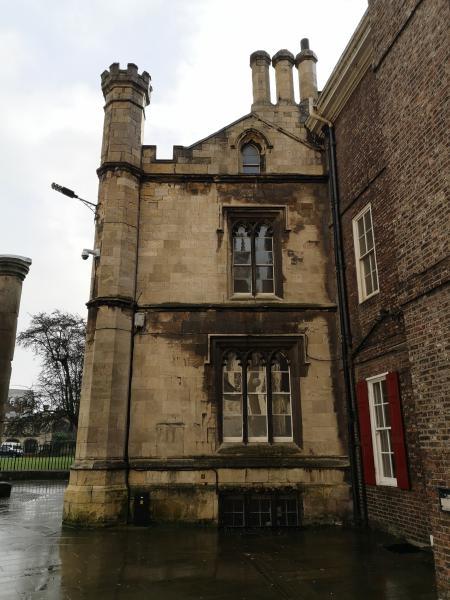 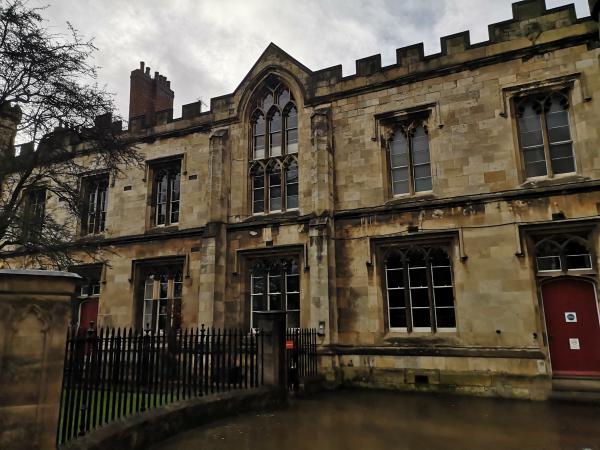 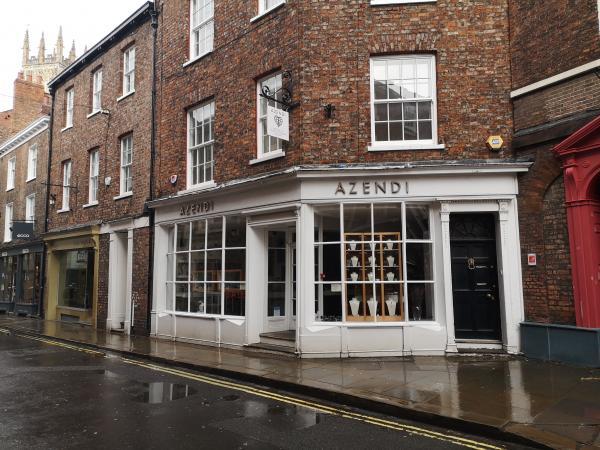 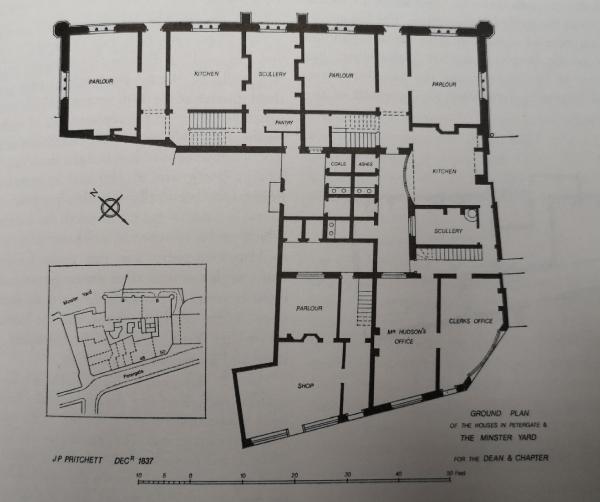