The chapel was opened in 1809 as a Congregational body, also commonly referred to as the Bethesda chapel.

A major renovation designed in 1865-66 by Pritchett & Sons produced the current facade with its rose window. It now is used as King Church Selby.

The building is said to have been listed as Grade II in the 1970's but this does not seem to appear in the listing records. 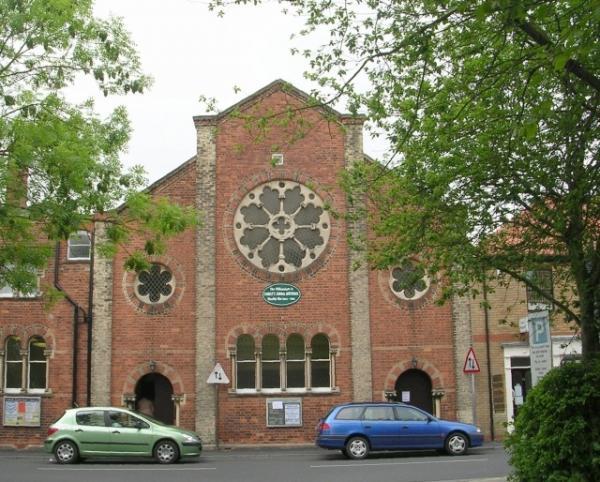