The existing 15th-century church was modified and extended between 1826 and 1832 by Pritchett. It underwent further restoration in 1878.

Pritchett's work, a new nave, dominates the building. The generous dimensions of the new preaching-box with transepts protruding to the north and south. The stone used for the new nave contrasts with that of the medieval work and the new nave dwarfs the west tower and 15th-century chancel, both of which remained untouched during this campaign. The chancel was already capacious with chantry chapels to north and south. A Latin inscription on the external chancel wall commemorates Ralph Neville, founder of the church in the fifteenth century.

Pritchett's objective was to provide an increase in space and seating capacity. Notes made on his drawings suggest his brief was to increase pew sittings by 78 (66 sittings and 12 free seats) to a total of 641 (392 pews, 249 free and children's seats).

The church was re-opened in 1832 and a report in the Yorkshire Gazette on 21st April that year was highly complimentary of Pritchett's work, praising its 'pleasing and picturesque appearance and celebrating the installation of a hot-air heating system. 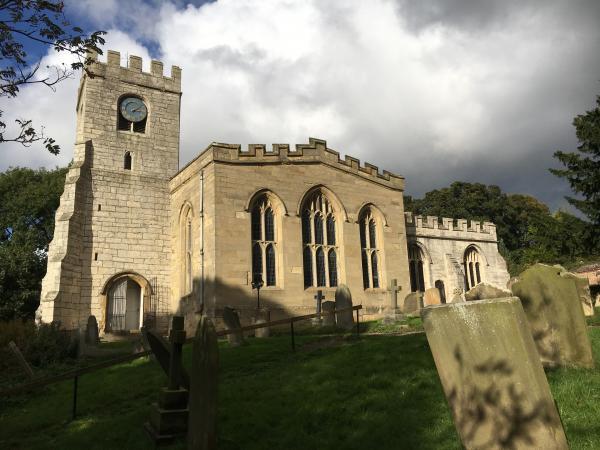 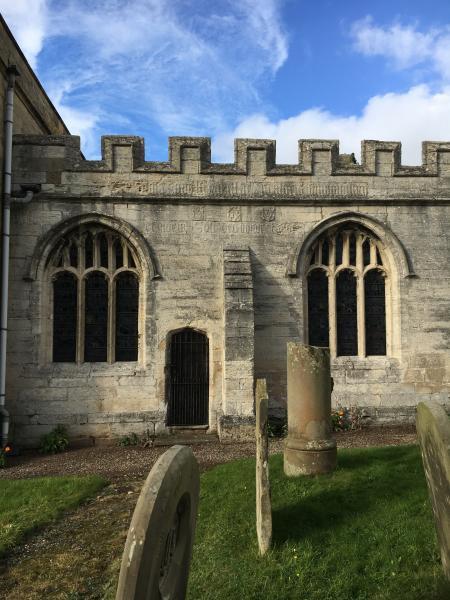