One of a series of cemeteries designed by Pritchett, whose brief included the layout, chapels, lodge and surrounding walls and fences. The proliferation of new cemeteries from the mid 1800s brought a succession of new commissions to Pritchett and his son, during a period when their practice began to migrate towards the north east.

The chapel's overall design, incorporating a central tower and spire, beneath which a porte-cochere offered shelter for the funeral congregation, while diametrically opposed Anglican and non-conformist chapels, echoed a fashion adopted at many other new cemeteries across the country. This design reflected the Victorian idea of processional funerals and the chapel must be considered a monumental stage of the funeral rite. Pritchett used this template at his cemeteries at Mansfield in Nottinghamshire and Whitby, North Yorkshire, all of which appear almost facsimile of one another, with subtle nuances in decorative finishings such as window tracery and label stops. 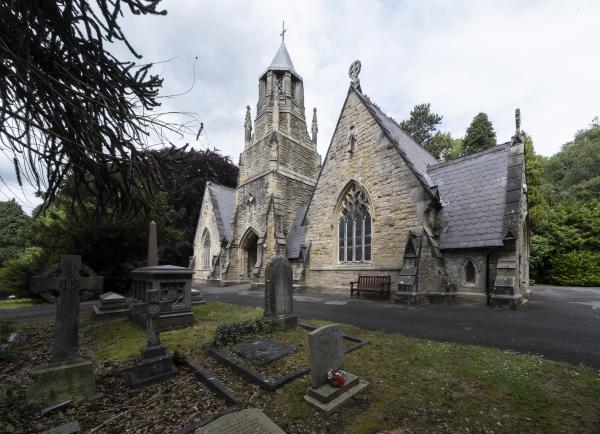 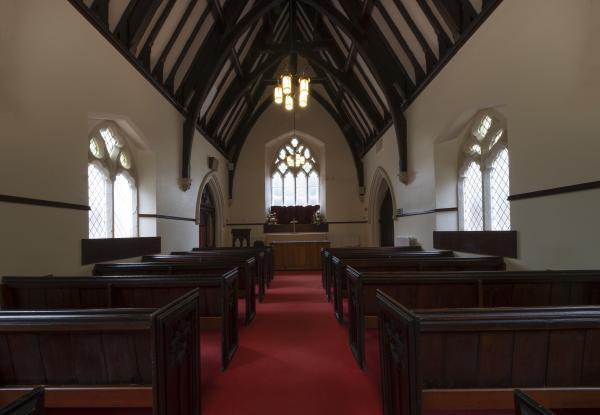 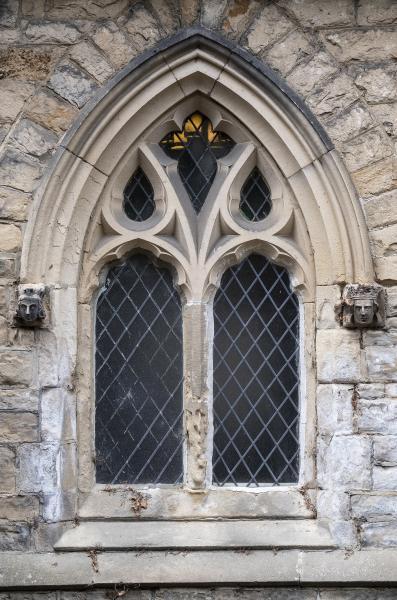