Pritchett and Son were commissioned by the Burial Board (Boston) in 1854 to design the cemetery layout and associated buildings, comprising of the lodge, the mortuary and chapels. The layout of the cemetery reflected the nineteenth-century ceremonial attitude to the deceased's final journey. Once on the avenue, the bier would process about two-hundred yards from the lodge before diverting in a circuit towards the south to the Anglican chapel or north to the nonconformist chapel, each dominating their respective consecrated or un-consecrated sides of the cemetery. The small mortuary, being at the west end, also had a direct route to the chapels eastbound along the carriage-way. The routes then converged towards the burial grounds.

The chapels formed a symmetrical scheme, one opposing the other on opposite sides of the avenue, the journey along which originated at the main gates on Horncastle Road and extended to a mortuary chapel at the far west end.

The chapels were of three-bay design, orientated north-south and constructed from white brick with slate roofs and spires, each with a slightly unique finish. Each had a stone-vaulted roof beneath the spire, tall enough to provide adequate space to protect the funeral procession from the weather and high enough to accommodate an elaborate horse-drawn funeral cart.

The avenue is no longer used as an approach to the burial ground, the lodge is now a private house and the main entrance is now further along Marian Lane leading to a 1960s crematorium. The mortuary is disused and the windows boarded.

The nonconformist chapel was demolished in 1961, leaving only the Anglican one which is now sadly dilapidated and, very recently, 2nd November 2021, succumbed to falling trees causing irreparable damage. 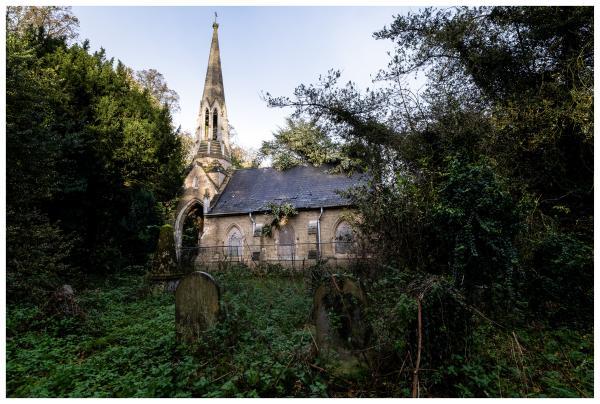 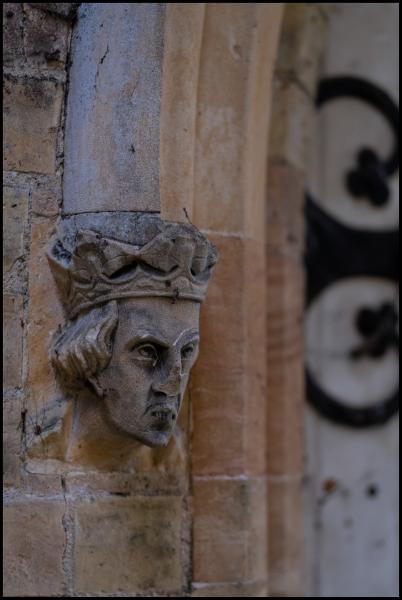 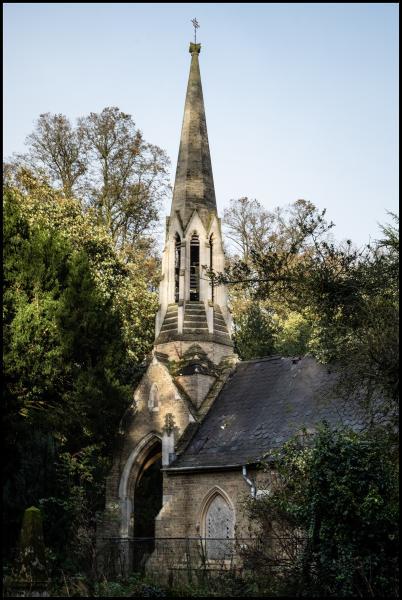 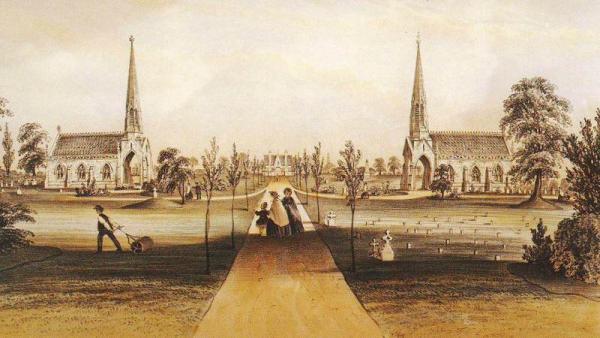 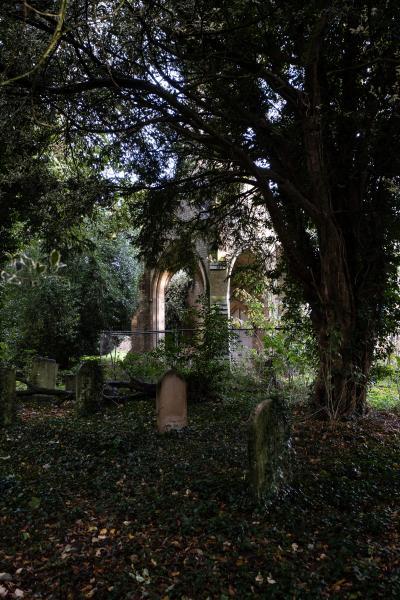 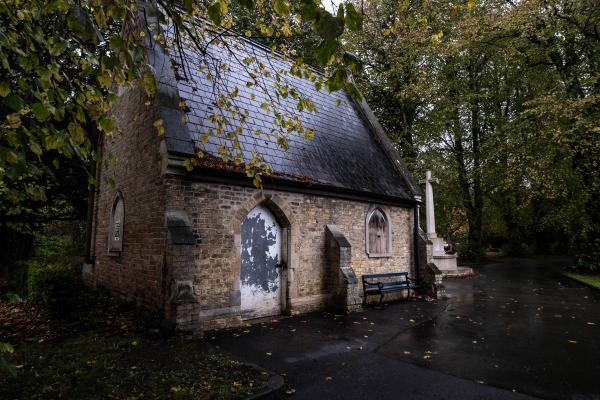 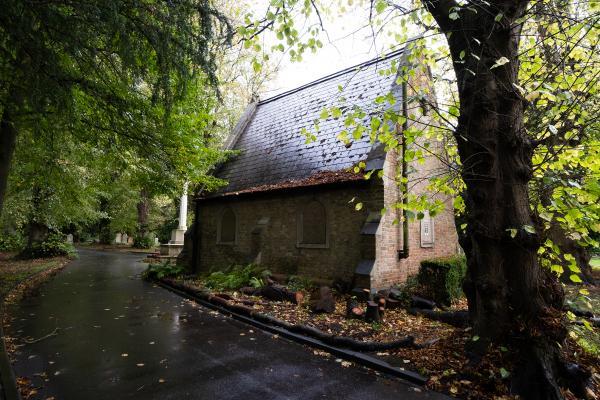 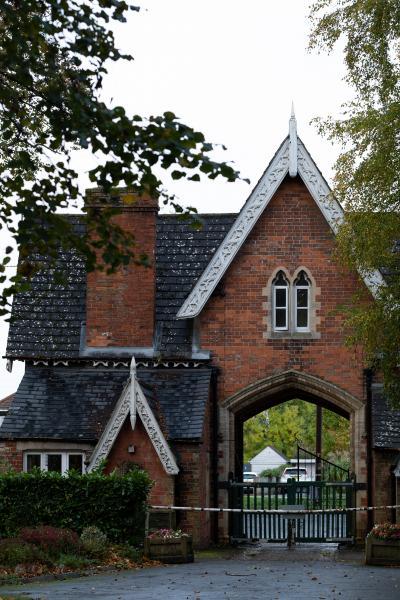