Huddersfield College was completed in 1840, echoing his 'Tudor' designs for St. Peter's School in York but with a crenellated central hall elevated above the rest of the building in the style of a fortified "castle keep". In more recent years the building has been in use as a community centre.

In September 2020 the building appeared abandoned and 'for sale' with the ground-floor windows boarded.

The college's most famous student was British statesman and Liberal politician, Herbert Henry Asquith, who served as Prime Minister of the United Kingdom from 1908 to 1916.

Its alma mater also included William Henry Crossland, who attended the college in the 1840s and who became a prominent English architect. Among Crossland's portfolio are many extant buildings in Huddersfield and wider afield, his apogee being Royal Holloway College in Surrey.

This record is not yet complete. We plan to visit this site in the near future and will update this record once our research is complete. 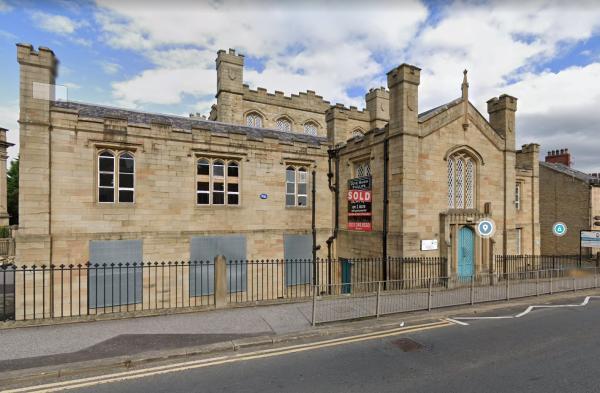 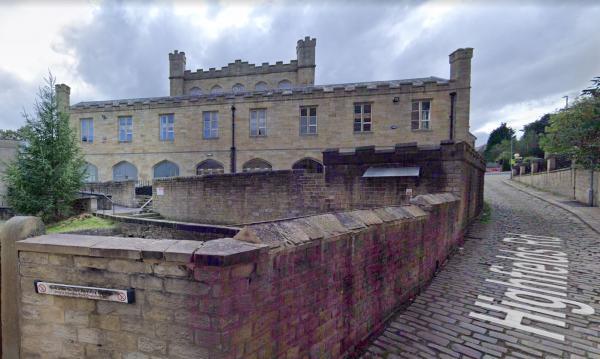 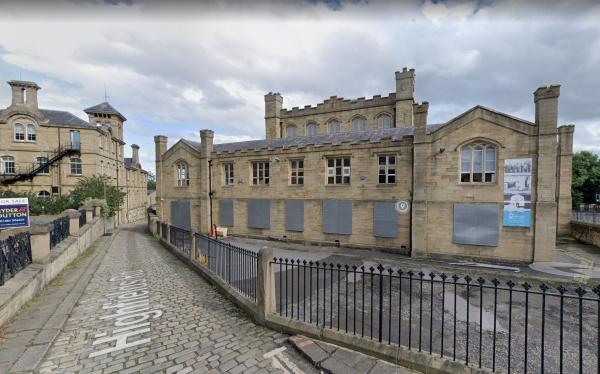