The hall itself was designed by Pritchett and Watson for Philip Saltmarshe and completed in 1828. Its original estimated cost was £5,650.

Pevsner described the hall as an austere neoclassical house in an attractive setting on the River Ouse. In 1840, Pritchett completed the two-storey stable block, comprising an apsidal ice house, the entrance to which is off the first-floor landing of the stable block.

The ice house and stables are now converted to guest bedrooms on the first floor with ground-keepers workshops below. 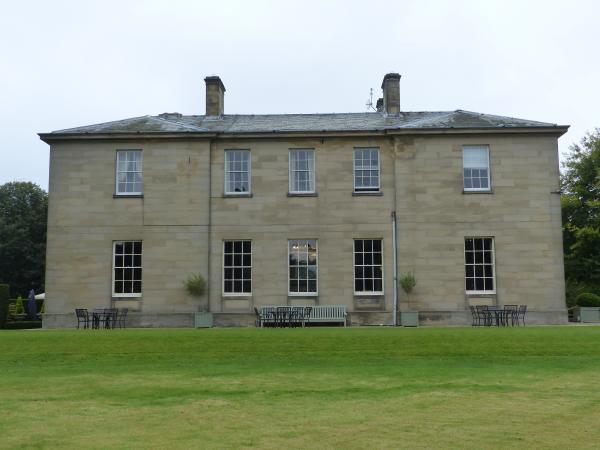 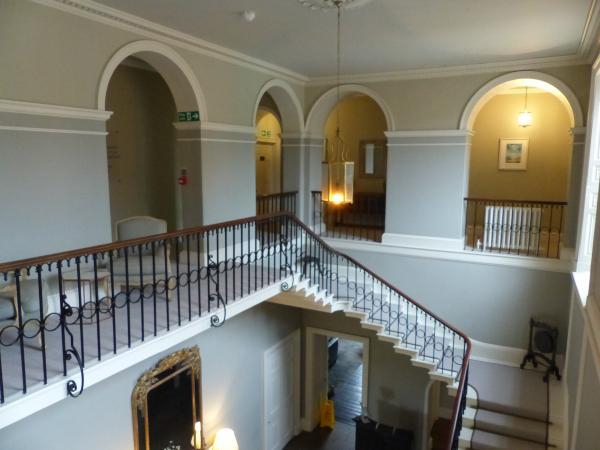 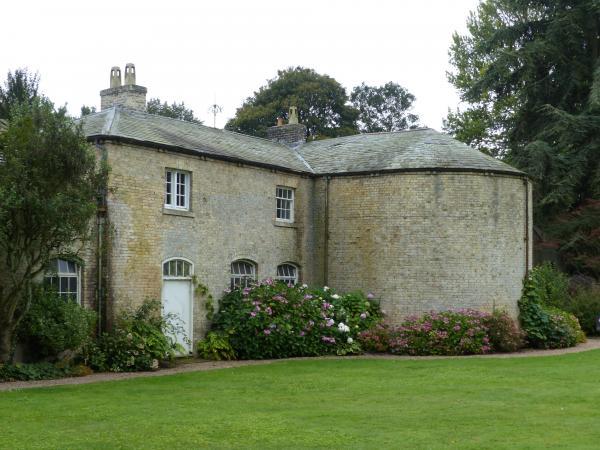